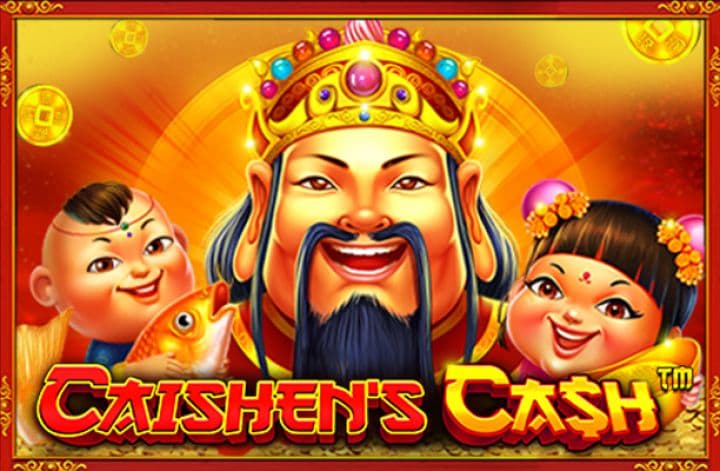 Enter the Chinese world of prosperity and wealth in this slot game released by one of the giants of the gaming industry, Pragmatic Play. Caishen's Cash has five reels, and it has 243 paylines, which means you will have 243 ways in which you can become victorious. I have quite good news for the gaming enthusiasts because they can play Caishen's Cash on any mobile platform of their choice, whether it's a mobile phone or tablet. Regarding the betting limits of Caishen’s Cash, you can play from a minimum of €0.25 to a max of €125.

Read my well-elaborate review concerning Caishen's Cash, and you'll be able to find out some really interesting facts about this Pragmatic Play casino game!

In the background of Caishen's Cash, you can see piles of shiny golden coins. The low-value icons in this online slot machine are playing cards from A to 9. While the symbols with more significant value are the following ones:

The Caishen’s Cash icon, which will give you the best rewards is the Caishen, the god of wealth in Chinese mythology. If you somehow land five, four, or three Caishen symbols on the Caishen’s Cash reel grid on the exact same spin, you will be rewarded with the following multipliers, respectively:

Caishen's Cash has a wild icon which serves as a type of replacement for any other symbol in the game. An icon which looks like gold money is the bonus symbol of Caishen' Cash. Also, this symbol has money values attached to it, which will only make the players happier. In a situation where you land six gold money icons, you will have the liberty to choose between two special bonus features: