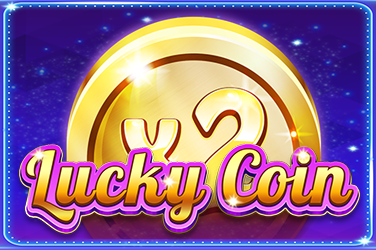 Lucky Coin — modified single-player game, released by Onlyplay in August, 2020. This game has the most simple rules and mechanics, because the main task of the player is to click on a coin. Then the following happens: either the player doubles his winnings, or the winnings are halved. The main advantage of the game is that Lucky Coin can be used as an OWidget. OWidget is such an exclusive game module that can increase the profit on your platform up to 10%. Lucky Coin also contains a consolation prize — ½ of players bet. Thus, the level of the player's loyalty to the risk he takes during the game increases significantly. In case of winning, the player doubles his bet. At the same time, players can stop the game and withdraw funds absolutely at any time. The design of the Lucky Coin game is something that must be mentioned. There's a lot of attention to detail, but not too overdone, which makes the game even more understandable and easier to control. Thanks to its unobtrusive and pleasant design, simple rules of the game and the presence of a guaranteed consolidation prize, the game will be popular both among newbies in the field of online gambling and among more experienced players. Such a game will definitely attract new players to your platform from different regions around the world.