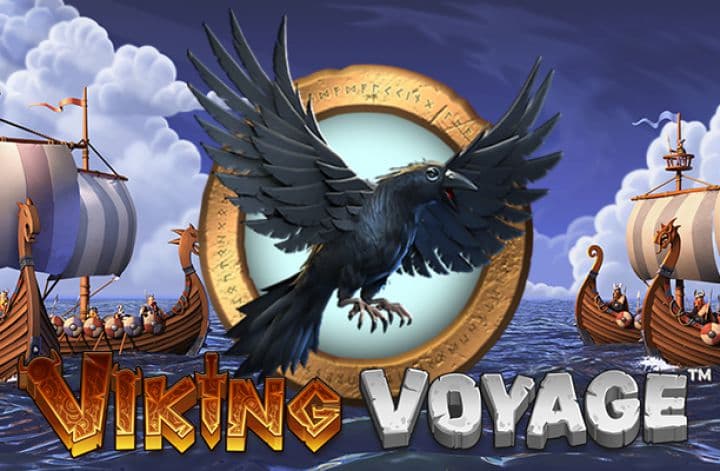 Viking Voyage is an online slot machine released thanks to one of the biggest software companies in the e-gaming business, BetSoft. This is a Viking-themed game, packed with five regular reels and it also has ten paylines. A fact that will surely bring a smile to every gaming fan out there is that you can play Viking Voyage from any device of your choice, whether it's a mobile phone, tablet or PC. Regarding the betting range of Viking Voyage, it goes from the bare minimum of €0.1 to a max of €10.

Read my in-depth review concerning this BetSoft slots game to find out some interesting facts about it!

How To Play Viking Voyage?

The low-value symbols in this online game, are the regular playing cards from ten to A. In Viking Voyage, you’re going to encounter with the following symbols:

The icon of the Viking Voyage, which will give you the biggest rewards is the green-bordered Viking. If you get five of these symbols, you're going to get a 100x multiplier. Also, the scatter of the Viking Voyage represents the raven. In addition, the wild of this BetSoft game is the gold Viking, which serves as a replacement for any other symbol in Viking Voyage.

Onto the bonus features of Viking Voyage. The first which I will mention is the Golden King Wild & Respins. The wild of this online slot machine has the possibility to show up fully stacked. The gold king is going to show up, and you will activate the respin.

One can say that this is the main bonus feature of Viking Voyage, and that is the „Long Boat Free Spins. You can buy this special bonus feature for exactly 70x of your current stake in this BetSoft game. This way you're going to automatically trigger the free spins feature, which is surely the easier path to take. However, if you land the raven scatter, of Viking Voyage on reel 1 and 5, you can also activate the feature. You're going to be rewarded with an amazing prize in the form of twelve free spins. Also, every time you make a winning combo in this Viking Voyage feature, you will get a 3x multiplier, which is surely great. Players have the option to re-trigger if they somehow acquire the scatter on reel 1 and 5 again in the duration of Viking Voyage „ Long Boat Free Spins" feature.

Something that is important for every gaming enthusiast to know is that Viking Voyage has medium volatility and a 96.12% RTP, which is more than satisfying by the standards of one of the frontrunners of the gaming niche, BetSoft. The biggest amount of coins a gaming enthusiast can possibly get is 4713.

Viking Voyage is another great addition from one of the best software companies out there, BetSoft. You can win some amazing rewards with the bonus features, the visual design is impressive, and the gameplay is very fun. Go and enjoy in Viking Voyage!