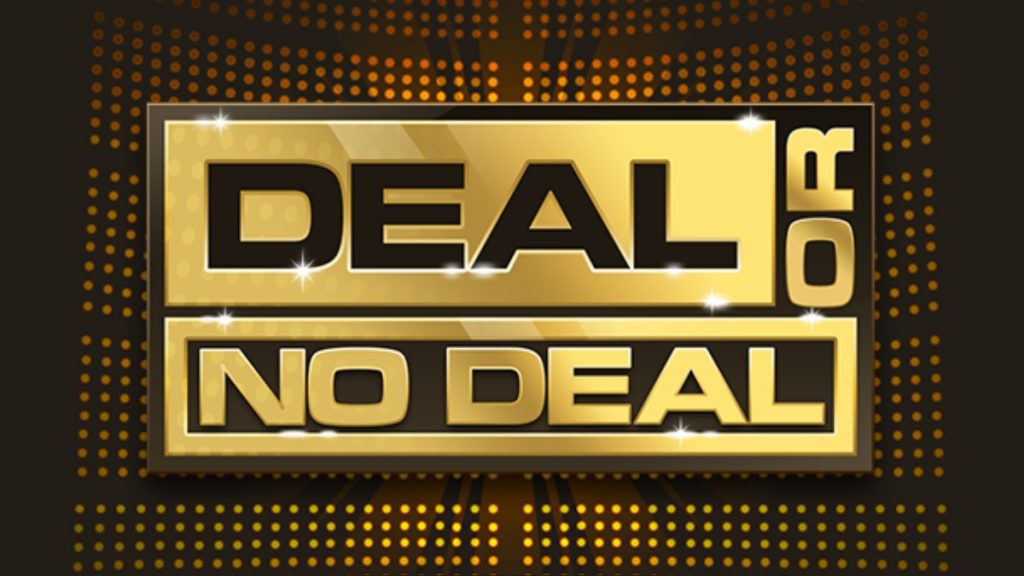 A new deal has been sealed that will see White Hat Studios bring several major brands to audiences in the United States. These will be unveiled ahead of the titles' release dates.

Fresh engagements such as the distribution of the Deal or No Deal game, offers promising potential for the emerging US market.

With a wide library of branded games announced for the US online casinos debut, including Ted, Worms, Beavis and Butthead, and Sausage Party, White Hat Studios has cemented its position as the top supplier of branded games.

Banijay Brands, a division of the multinational content creator and distributor Banijay, holds the brand distribution rights to some of the world's top well-known and innovative IP. They include Deal or No Deal, The Black Mirror, and MasterChef.

Andy Whitworth, CCO at White Hat Studios was quoted saying, “We’re incredibly excited to unveil Deal or No Deal in the US, which promises to resonate massively within this new market. We look forward to launching Deal or No Deal slots, jackpots, full house and RNG table versions using this great brand.”

Lex Scott, Commercial Director, Gaming and Gambling at Banijay Brands, stated, “White Hat Studios has done a fantastic job to date with their plans to introduce the best content from the UK to the US for a new audience, we feel Deal or No Deal is in very safe hands with them and will be exceptionally popular with the US players due to the huge popularity of the brand stateside.

“The slots game-style perfectly replicates the excitement of the actual show and we’re confident that will appeal massively to these new players, given how successful it has proven to be in Europe.”

Deal or No Deal is a global game show craze that began in the Netherlands in 2002 and has since been commissioned in over 80 countries with over 300 productions. It has become an international success, and Banijay is the international representative for the Deal or No Deal concept.