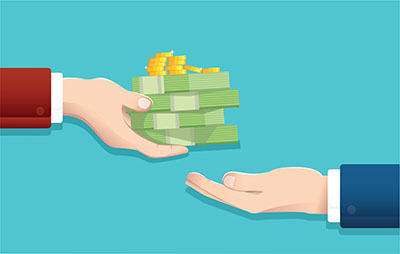 The deal will see the launch of iSoftBet's entire portfolio on the brand. This will include top-performing premium titles like Colossus Hold & Win, Gold Digger Megaways, and the classic Hot Spin HotLink game.

iSoftBet will also support the exclusive release of upcoming games including the two much-awaited Rising Samurai and Plunderin' Pirates: Hold & Win. This will be the highlight of the close collaboration between the two companies.

Both titles feature iSoftBet's widely popular Hold & Win mechanic, which can be found in a number of the provider's top releases.

PokerStars is the latest operator to join forces with iSoftBet, which has seen substantial growth in the last year, having signed key business deals in regulated gaming markets around the world. Previous partnerships include those with United Remote and Merkur Spiel.

“PokerStars is a huge global brand and we’re thrilled to take our stable of games live with them.

“Having a name like PokerStars in our client portfolio is a huge statement of success for us, and we keep hitting new heights as a business.”