Playson is back with additional promo tools, and this time around, the developer has created a new Cash Blast feature. 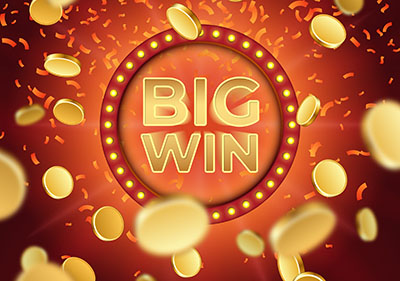 Playson has a wide selection of online slots and games, and the addition of the Cash Blast feature raises the bar. The promotional tool now rewards players that play Playson's games with random cash prizes, and it eliminates any remaining engagement gaps for players, which is a huge win for operators.

Playson has expanded its promotional toolset with the introduction of a new Cash Blast feature that awards random sums of money.

Prizes will be given away throughout a promotional period, and the prize-winning spins can now be triggered by any Playson player.

When a Cash Blast promotion is activated, a pop-up notification appears to let gamers know the tool has been turned on. They may also see how much Cash Blasts are left in the game by looking at the toolbar in the game.

This customisable Cash Blast tool does not require any further installation and has no effect on the return to player (RTP). The average number of spins and player retention have both increased as a result of new promotions featuring this new functionality.

Their new feature is a testament to their dedication to creating promotional tools that go hand in hand with their games and give operators the tools they need to further connect with their customers.

"We're proud to reveal this exciting feature to our partners and players. The Cash Blast tool will forever change the way players experience Playson slots, knowing they have the added possibility of winning big from outside the traditional slot gameplay’, stated Gusyeva Ganna, Product Owner at Playson.

Ganna went on to add that, "Using a sophisticated algorithm, we are able to analyse gaps during promotions where player activity was low. Therefore, we've devised the Cash Blast tool to keep players entertained across the entire length of a promotion, rather than just the start."