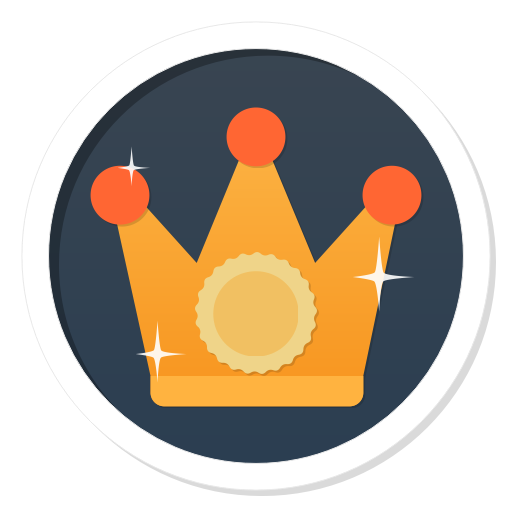 Pragmatic Play keeps expanding its presence in Latin America, and their latest collaboration is a new partnership with Colombian operator Yajuego, which is part of the Bogotá-based sports betting and gambling company, Games and Betting S.A.S. This company was granted an online gambling licence in the South American country in February 2019.

The operator has already launched the multi-product content from this slot's provider, and now, Yajuego's Colombian gaming community will have unlimited access to Pragmatic Play's award-winning live casino services.

As per the terms of the Colombia-specific contract, the operator will be able to introduce titles such as ONE Blackjack, a game that will be broadcast from the creator's state-of-the-art studio located in Bucharest.

The game offers players the opportunity to win up to 2000x their stake with a completely new side bet option; Mega Roulette, a single-zero roulette game that allows up to five multipliers to be applied randomly to straight-up bets; and Dragon Tiger, which is Pragmatic's two-card interpretation of baccarat.

A Brand That Is Easy To Use

Matteo Gerbino, Marketing Director for Yajuego, explained why it was important for the company to include the new live casino services…

“Our main focus as a brand is maintaining our reputation as one of the fastest-growing operators in Colombia, and this is only achievable by providing our players with the most up to date casino products.”

Gerbino goes on to explain that establishing an agreement with “a provider of Pragmatic Play‘s status” has them “up for long term success,” and they are eager to see where the collaboration will take them.

Yajuego, headquartered in Bogotá and licenced by COLJUEGOS, is a market leader in Colombia, a key market in its LatAm expansion strategy and where the brand continues to expand its footprint. Yajuego, which debuted in 2019, has made rapid efforts of building a reputation for itself.

The operator offers a comprehensive online portfolio across the South American country, including pre-match sports betting, live sports betting, and an extensive list of online casino games. The company takes pride in providing transparent, user-friendly services to its increasing player base.

“Yajuego enjoys a reputation as one of the most user-friendly operator brands in Columbia, priding itself on security and the simplicity of use of its platform.

“Our slots are already live with the operator, but thanks to a new agreement, Yajuego’s Colombian player base can now enjoy the thrills of Pragmatic Play’s valued Live Casino collection”

Growing by leaps and bounds, the Gibraltar-based supplier's popular live casino portfolio has debuted with several Latin American companies, having signed a multi-vertical agreement with Venezuelan provider El Inmejorable earlier this month and a similar agreement with Peru's Apuesta Total in September, proving that he provider's growth strategy is impactful in both domestic and international markets.

Simultaneous announcements included information about the winter edition of Pragmatic Play's Drops & Wins program, which is almost certain to thrill both players and operators, with one of the biggest prize pools the provider has ever fully funded.

Starting November 17th until February 9th, the supplier will maintain a gigantic prize pool of €1,000,000 every month, split 50/50 between slots and live casino, with the latter receiving a major upgrade with the inclusion of the Prize Drops feature to all live casino games.

Players can be awarded randomly through the Prize Drop features when they put "real-money qualifying bets" on any of the games. The in-game advertising tool is immensely popular with players of Pragmatic's most popular slots, including The Dog House Megaways, and the fishing-themed Big Bass Bonanza, plus the more recent titles such as Starlight Princess and Gates of Olympus. It is, however, fresh addition to the live casino games business as a whole.

This implies that players will be able to participate in Prize Drops in Pragmatic's long-awaited live casino game of 2021, Sweet Bonanza CandyLand, which is scheduled to launch in November.

According to Pragmatic, the live casino version of the massively popular Sweet Bonanza candy-themed slot would "offer players something they have never seen before."

Along with the new release, this adds a whole new dimension to the provider's famous live casino games such as Mega Roulette, as well s Blackjack Azure.

Yossi Barzely, Pragmatic Play's Chief Business Development Officer, commented on the concept, stating that the Drops and Win feature has been "well-received" by both players and operators since its introduction.

“The idea behind Drops and Wins was simple but profound, we tried to give players more of the feeling they seek when playing our games, the winning feeling. By adding Prize Drops to our Live Casino offering, we feel this brings another dimension of excitement to this great product.”

Barzely added that Sweet Bonanza CandyLand is “going to turn some heads for sure” when it becomes available in November and that by including the feature, they are “aiming to make a great product even better.”