PressEnter Group, a Malta-licensed i-Gaming company, has announced a partnership with Wazdan.

As part of the acquisition, the Wazdan casino games portfolio will be split among PressEnter brands such as 21.com, NeonCasino, RapidCasino, JustSpin, NitroCasino, and UltraCasino. 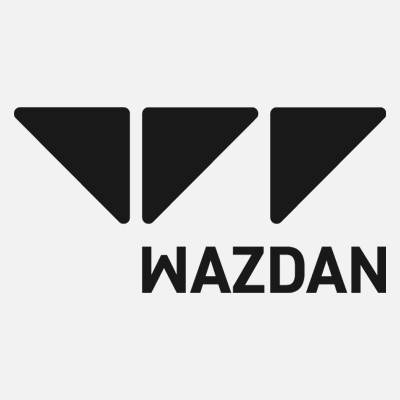 Wazdan's gaming elements, such as Volatility Levels, Collect to Infinity, and Hold the Jackpot feature will also be available.

Wazdan has signed a lot of deals in the last year, and they are already operating in areas like Canada and the United States.

“We pride ourselves on partnering with intriguing, innovative brands, and PressEnter Group has made great advances since its founding in 2018”, remarked Wazdan's Head of Business Development for Europe and North America, Bekki D'Agata.

She added that “we share our beliefs and goals, and we look forward to working with them to expand their portfolio of businesses”.

Since February 2022, Hampus Eriksson has been serving as PressEnter's new Chief Product Officer. He was appointed to scale up the move that is meant to accelerate the firm’s efforts to establish its footprint in new regions, especially in the sports betting division.

“Offering our players the most engaging and thrilling content is incredibly important to us”, said Eriksson as he gave his remarks on the new partnership with developer, Wazdan.

“The wide collection of Wazdan slot titles that come with artful graphics, exciting mechanics, and strong math models is an excellent addition to our casino portfolio”, he concluded.