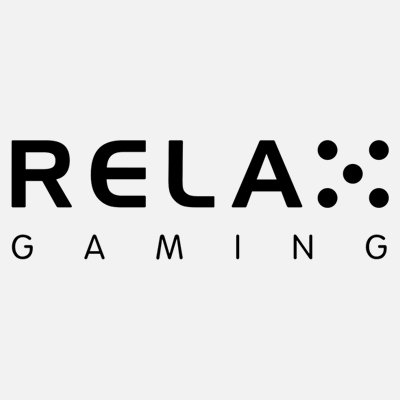 The Relax Gaming Group is proud to announce that its products are now available on NetBet. With this partnership, players will be able to enjoy games from the company’s diverse catalogue of content. From award-winning slots like Money Train 2 and Volatile Vikings.

In addition to this, Relax Gaming will offer more through its powered by Relax aggregation vehicle that includes games from other providers in an effort to bring more variety and choice.

As a brand that has always been at forefront of technology innovation within gaming, Netbet remains one of the most popular developers in Europe, and particularly in territories like Germany and Romania.

NetBet has been licensed in multiple locations that include Italy, Greece, Malta, the UK, Romania, and Mexico. In fact, it was among the first operators to be licensed in Malta as an online gambling entity in 2006.

The company has grown significantly since then, especially with its casino being available on mobile devices as well as desktop computers. NetBet offers a range of different betting options including slots, live dealers, and table games.

NetBet boasts of a portfolio of over 4,000 real money betting titles, and although there could be some redundancy as a result of the multiple agreements, this new partnership with Relax has the potential to bring over an additional 2,000+ games to the mix.

Representatives from the three partnering companies shared their views about the deal. Among them was Daniel Eskola, who is the CCO at Relax Gaming – honoured in February for the EGR Nordic Game Developer award, in addition to another two EGR B2B awards given in July for Casino Software Provider & Innovation in Mobile.

Relax Gaming’s Daniel Eskola stated that: “We have a track record for pushing the boundaries in game development and product delivery, and we are confident that our reputation will grow even further thanks to this new partnership with iSoftBet.

It shines a light on the value that Relax brings to the table to both operators and the studios we work with, delivering top-level content quickly and easily. We are excited about this deal blossoming in the coming months.”

NetBet PR Manager Claudia Georgevic reiterated: “Relax’s games are proven performers and we’re delighted to add them to our casino offering, which now provides even greater variety to our players.

We look forward to seeing their intuitive designs and innovative gameplay draw new players to NetBet in Romania and Germany, thanks to this agreement”.

On his part, Denisa Csepregi of iSoftBet said that the brand already has a strong working connection with both sides, and would strive to ensure that the cooperation achieves its full potential.

Relax Adds to Other Recent Expansions

Relax seems to be highly focused on its growth, and in the recent past, the company has made major strides through partnerships with other companies.

Recently, they joined the newly regulated Dutch market by partnering with Holland Casino to expand its presence in Europe, and particularly the UK in association with William Hill.

While Relax was intended to be an independent organization, it was recently acquired in its entirety by the Stockholm-based Kindred Group.

Kindred has been a 1/3 per cent shareholder in the company since 2013, and the purchase for the remaining shares is expected to close by the end of 2021, pending usual regulatory approvals.

Apparat Gaming in a New Deal with Powered by Relax!