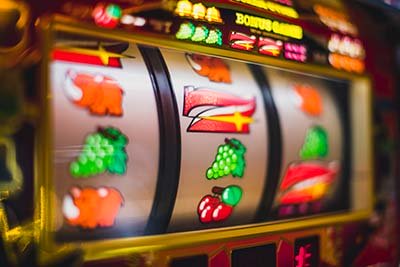 YouTube is prohibiting several types of advertisements from utilizing one of the primary homepage locations. The Google-owned streaming platform announced that it will no longer allow advertisements for gambling, prescription medications, alcohol, or politics on its masthead.

The masthead is the prominent banner that appears at the top of YouTube's website and mobile applications. It is generally the most pricey and sought-after ad position on YouTube because it is one of the very first items that a user sees.

A Google spokeswoman told CNN Business: "We believe this improvement will build on the changes we made last year to the masthead reservation process and will lead to better user experience."

This is the newest update to YouTube's masthead requirements. It prohibited advertisers from reserving a slot for a whole day last November. Additionally, it enabled users to opt out of seeing adverts related to sensitive subjects such as gambling.

YouTube has come under fire in recent years, especially for its handling of sensitive content, dissemination of misinformation, as well as the support of hate speech.

Since then, YouTube has been hard at work cracking down on any errant information. For instance, it took a harsh position against content that disseminated falsehoods regarding the COVID-19 outbreak.

Gambling advertising is a highly contentious issue on a global scale. People in a number of countries are constantly exposed to pro-gambling advertisements, both offline and online. Persons under the age of 18 and gambling addicts are among the target audiences.

Other nations, including Spain, have implemented severe restrictions in an attempt to limit at-risk individuals' exposure to pro-gambling information.

Gaming advertising is a contentious issue in the United Kingdom, as part of the government's ongoing evaluation of major gambling legislation. One major point of contention is whether or not gambling corporations should be permitted to support regional football clubs, sportsmen, and events.

In the past, advertisers could purchase ads on YouTube's masthead and have them appear prominently at the top of every page. Now, however, this opportunity is only available to those who are not promoting gambling or alcohol.

The decision was made in order to align with Google's policy that prohibits advertising for these items from appearing on any of its platforms.